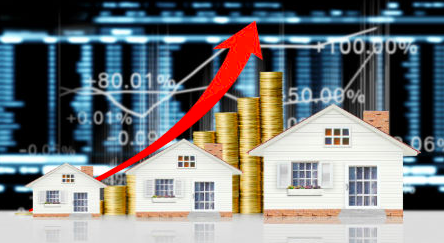 The age old question about the housing market is whether it is a seller’s or buyer’s market. Well folks, it is definitely a SELLER’S market in the Bay Area.

Currently the Bay Area leads the nation in “over asking’ sales. This not only applies to new construction, newly renovated but also the distressed properties. Those properties that have been neglected, have years sometime decades worth of deferred maintenance or the used and abused rentals that are 6o years old – San Jose is holding the No. 1 spot, San Francisco next, Oakland close behind.

“San Jose also had the nation’s largest decrease in housing inventory, falling 42.2 percent in June from one year earlier according to Redfin. The second largest year-over-year contraction of the home supply was in Rochester, N.Y., where inventory fell 29.7 percent. The third largest shrinkage happened in San Francisco, where inventory fell 26.6 percent.

With so few homes on the market, the law of supply and demand kicks in — particularly in a region like the Bay Area where the job force continues to expand along with the demand for homes. Inevitably, prices go up.”

If you currently live in the Bay Area and own your home, now might be the time to sell!

This site uses Akismet to reduce spam. Learn how your comment data is processed.