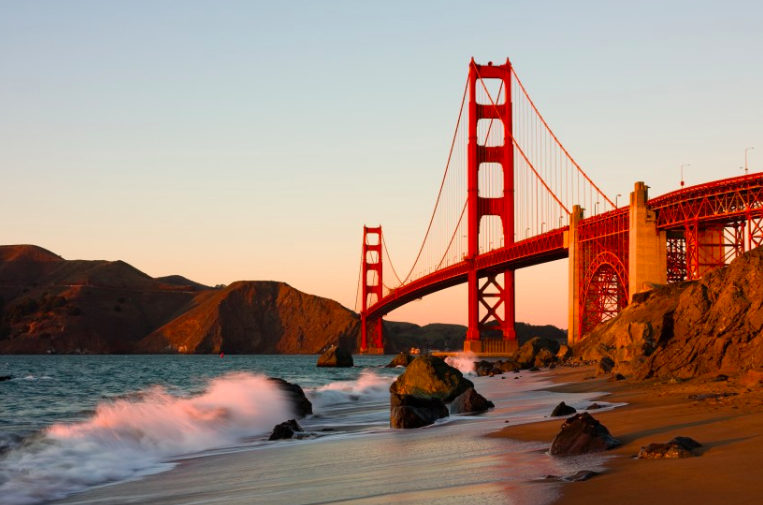 Certain metro areas will see falling prices and an over-saturation of homes for sale. Those facing the highest risk tend to be the ones with the higher investor and flipping activity. Others will be relatively safe by comparison, with minimal effects on values.

“If the U.S. enters a recession in the next two years, it will likely be caused by the global trade war. U.S. industries that rely on exports, like the automotive industry and the agricultural industry, would be the most vulnerable and susceptible to layoffs,” Fairweather continued. “Homeowners who are laid off may not be able to continue covering their monthly mortgage payment and may be forced to sell their homes. And would-be homebuyers won’t feel so confident about making a big purchase when they don’t feel confident about their job security or their financial wellbeing. That could cause declines in home prices in markets whose economy depends on global trade, but home prices nationwide are likely to hold steady.”

From the tech hub of San Francisco to upstate New York, here’s a look at the top 15 housing markets providing the safest harbors in the case of an economic downturn, according to Redfin.

This site uses Akismet to reduce spam. Learn how your comment data is processed.